News & Events
In the News

The Taiwan-based electronics manufacturer suggested each charging facility should act as a micro grid which can generate electricity from sunlight, to help charging service providers and the government better plan their electricity supply. High demand for power is expected when the Thai EV market is fully developed.

Existing EV charging outlets in Thailand are connected to the state grid. Delta said they can be better equipped with solar inverters and energy storage systems, or batteries, to make them less dependent on state electricity distribution agencies... 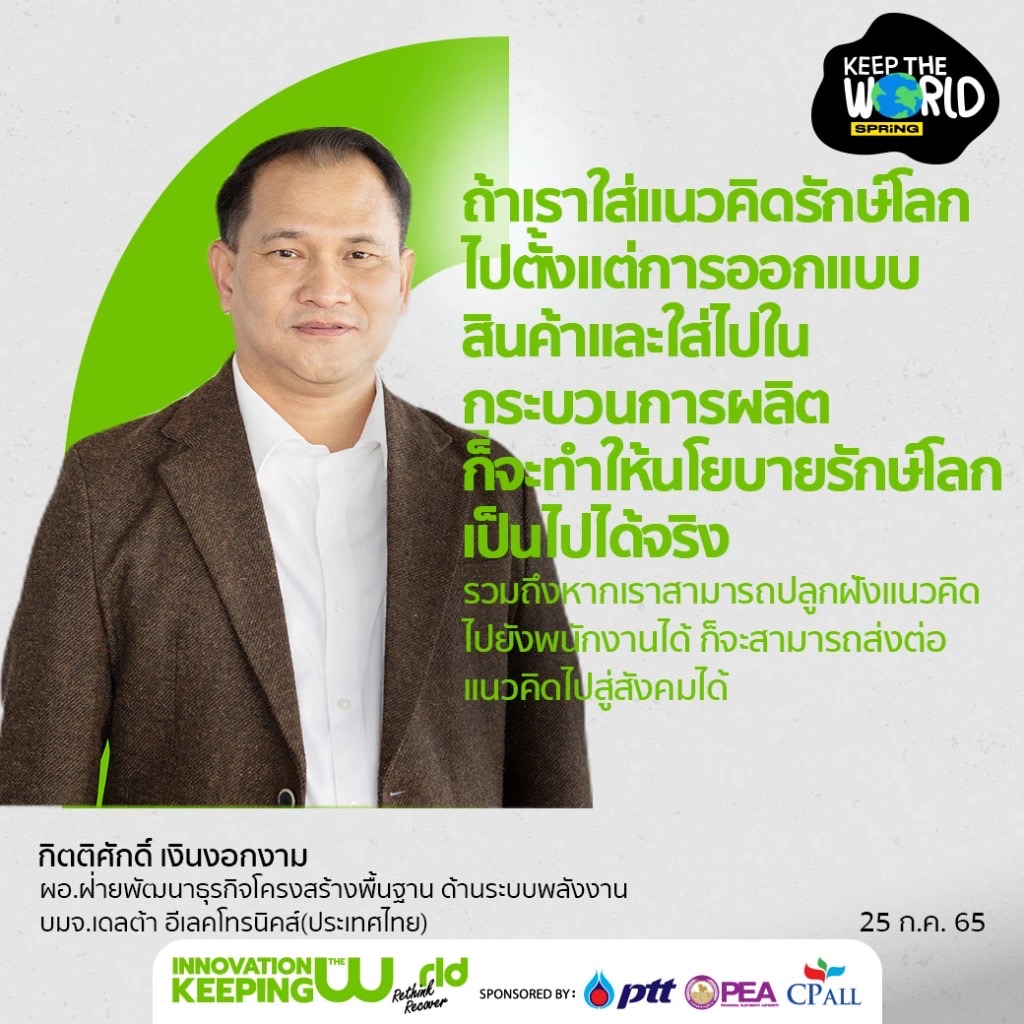 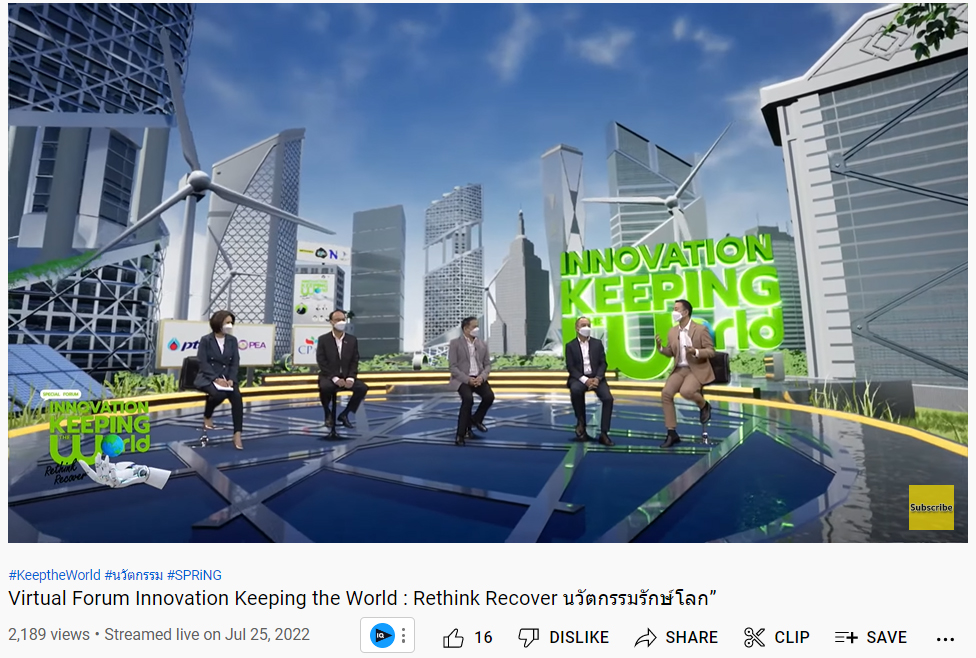 Global warming poses a grave threat to the region. How are its businesses responding?

The companies on the inaugural FT-Nikkei-Statista Asia-Pacific Climate Leaders list are located in a region where the risks posed by climate change are especially acute. It comprises the world’s largest and most populous continent, which includes China — the largest national emitter of greenhouse gases in 2021 — as well as the world’s largest ocean.

And the Asia-Pacific region has already been feeling the effects of global warming, from 2019-20’s bushfires to flash floods in central China last year and this year’s floods in Australia.

At the same time, Asia-Pacific’s need for development has caused its carbon emissions to soar. According to data-provider Statista, these reached nearly 17bn tonnes in 2020 — more than the rest of the world combined.

But, if governments appear to be dragging their feet on climate change, the Climate Leaders list — compiled in partnership with Nikkei Asia and Statista — shows that some businesses are in more of a hurry...