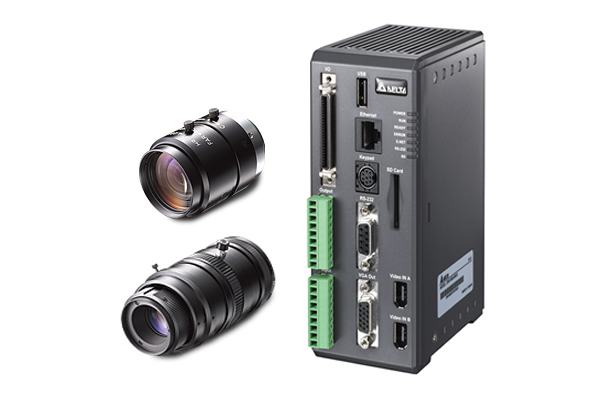 • Easy settings and operation with a joystick Have a question or need any assistance that should be answered by a professional? Contact us, and let our staff help you.