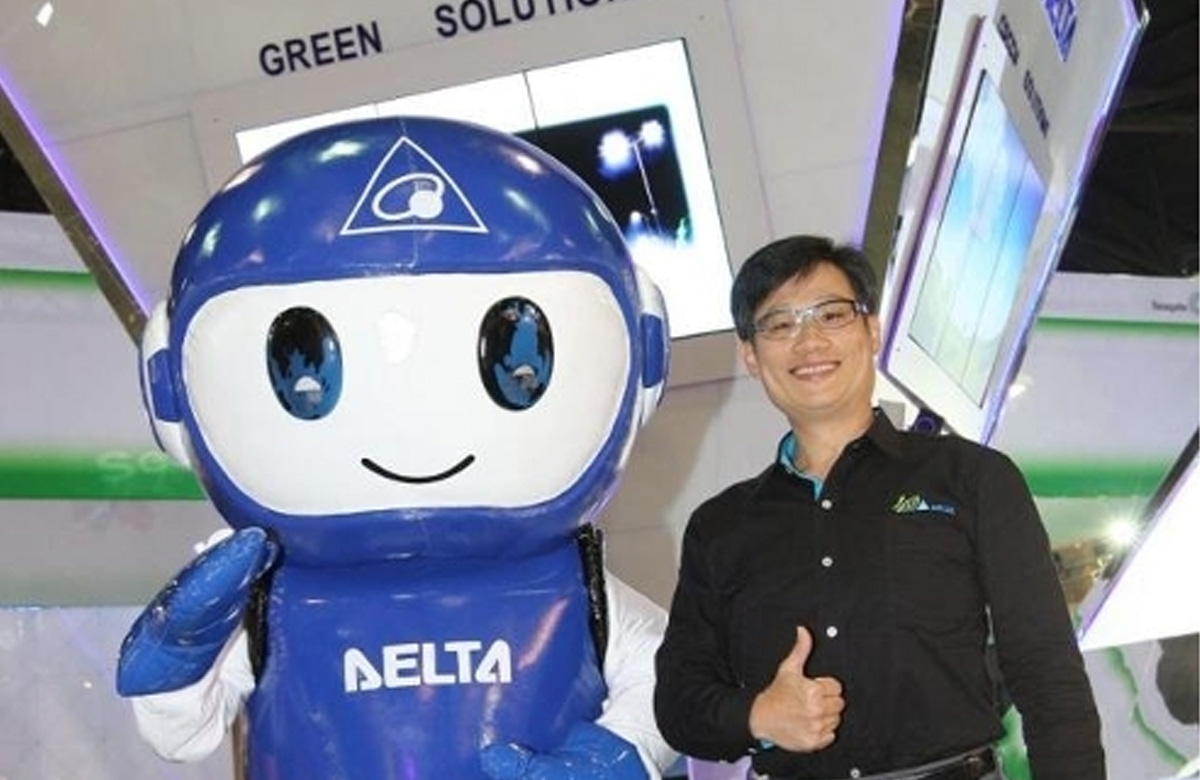 Delta committed to growth in kingdom

Delta Electronics (Thailand) plans to invest US$20 million (Bt630 million) to $40 million globally, with half of the funds going to Thailand.

Revenue is projected to grow by at least 10 per cent from about $1.2 billion last year.

President Henry Shieh said yesterday that the level of capital spending for this year would depend on the global investment climate. Thailand remains the biggest and most important manufacturing base for Delta, contributing 60 per cent of its revenue, despite the slight impact from flooding late last year.

One of them is Sanyo Semiconductors, which recently decided to close its operations in Thailand due to the impact from the flooding. Delta has had to switch to importing integrated circuits from China, resulting in rising raw material costs. The company's revenue was slightly affected from the floods.

Delta's plants in the Bangpoo and Wellgrow industrial estates were safe from the floods. The company is confident that both locations remain good choices and has no plan to move elsewhere.

The company's investment from now on would focus on improving production efficiency. Labour costs are not a concern as they now account for only 5 per cent of the company's total manufacturing costs - much lower than about 15 per cent in the past years.

"Delta is an international company. We have manufacturing bases in many countries such as India, in Europe and Thailand. Now we are focusing more on research and development in order to produce high-margin products. So, we have not been affected much from the flooding," he said.

Delta's revenue last year was expected to have grown more than 10 per cent. It was a good year for Delta except for the renewable energy business. In this business, revenue soared by 800 per cent in 2010, but the rate dropped by half in 2011.

Kulwadee Kawayawong, an investor relations executive of Delta Electronics, said the company's revenue this year was targeted to keep growing from about $1.2 billion last year. The company's revenue growth target is a minimum 10 per cent per year. Last year, only standard server products, which generated sales of $200 million, were affected by the floods, but just slightly.