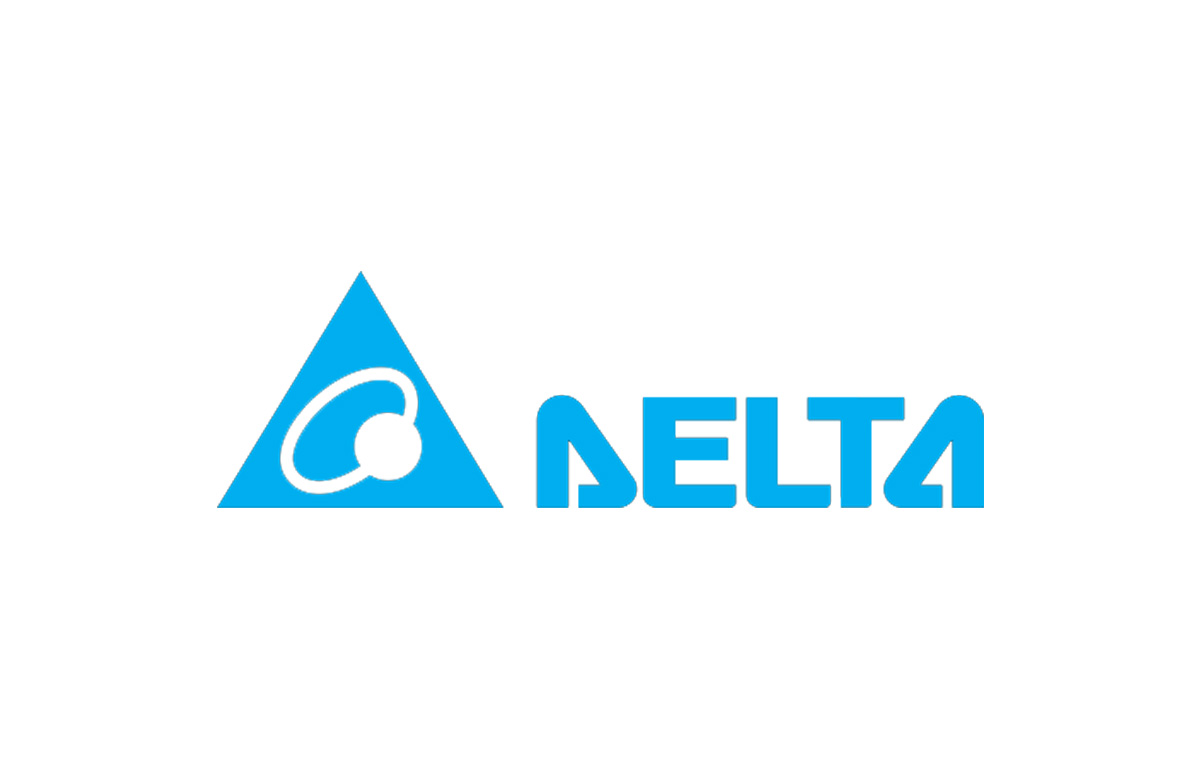 ASEAN Business Award 2011 is held in conjunction with one of the most important summit in the region, the 19th ASEAN Summit. The award is organized annually by the ASEAN Business Advisory Council (ASEAN-BAC) to recognize the most outstanding and successful ASEAN companies contributing to ASEAN's economic growth and prosperity.

A total of 16 finalists and 8 winners (1st and Runner-up) each, from larger size companies and small-and-medium size enterprises (SMEs) are announced during the Gala Dinner for the 2011 ASEAN Business & Investment Summit (ASEAN-BIS) on 17 November 2011 in Bali, Indonesia. Indonesia is ASEAN chair for 2011. The awards are conferred to companies in the four categories: Growth, Employment, Innovation, and Corporate Social Responsibility. Delta Electronics (Thailand) PCL. (DET) has emerged from the competition of more than 40 submissions to clinch the Runner-up position in its first attempt at this coveted regional award in the Innovation category for large companies.

DET has submitted the application based on three key innovations namely, business, products and manufacturing. DET's business transformation, diversified products and many patents are believed to be key in securing the award. Details are further audited by ASEAN-BAC appointed partner, Ernst & Young. The award's panel of judges include leaders from the ASEAN countries.

The Association of Southeast Asian Nations (ASEAN) is a geo-political and economic organization of ten countries located in Southeast Asia, which was formed on 8 August 1967 by Indonesia, Malaysia, the Philippines, Singapore and Thailand. Membership has since expanded to include Brunei, Burma (Myanmar), Cambodia, Laos, and Vietnam. Its aims include the acceleration of economic growth, social progress, cultural development among its members, the protection of regional peace and stability, and to provide the platform for member countries to discuss their differences peacefully.

ASEAN has a total population of approximately 600 million people. In 2010, its combined nominal GDP had grown to US$1.8 trillion. If ASEAN were a single entity, it would rank as the ninth largest economy in the world.